Elodie Parkes has a new release from Evernight Publishing. ‘Leave me Breathless.’ Elodie, that cover leaves me breathless 😉

On launch special from Evernight
Amazon
Dishy Seth Callahan relocates one of his business offices to a pretty Louisiana town. He’s lonely and discovers an emptiness inside him he just can’t fill … that is until he starts his house parties, where he fills the hollow with sultry encounters.
Four years later, his house parties attract lonely people looking for sensual comfort from far and wide.  Rosanna Pyne arrives in town seeking solace after a bad relationship, and her neighbors take her to one of Seth’s parties. Seth notices her right away. He approaches her, but Rosanna backs away from Seth’s steamy advances. Seth falls into fantasizing in a most erotic way about the lovely Rosanna until one night she makes a move on him.
Rosanna is looking for someone to love her. Is there any chance it might be Seth?

I wrote ‘Leave me Breathless’ after seeing a magazine article about the old plantation mansions in Louisiana. Intrigued by the different architectural styles and the history, I looked them up online. As I read about the old plantations and about some of the mansions remaining I became aware of the gorgeous surrounds and gardens that are spread around Louisiana. One particular garden and large house that caught my eye as I cruised the internet sparked the idea for this story. I imagined a lonely man on a business trip falling in love with a mansion, buying the place, and moving, only to find his loneliness hadn’t dissipated in the beautiful place. Then he hits on the idea of holding house parties…Seth Callahan is a sensual guy but as soon as he sees Rosanna at one of his parties his sexual appetite goes wild and his needs flash over him until he’s desperate to possess her. Naturally this is a love story, an erotic romance with an HEA, because I must have one. I hope you enjoy this summer story.

The outside of Magnolias had been painted a cool, ethereal blue in the seventies, many years before Seth Callahan bought the mansion. The house took its name from the abundance of beautiful flowering trees that grew along one side of the estate, and no one could remember the place ever being called anything else. As the sun set, the blue became tinged with a multitude of almost transparent pinks that shimmered in the hot summer air. That’s when the silver-white fairy lights would appear twinkling in the grounds of Magnolias, and soft strains of music drifted on the evening breeze.
Seth had fallen in love with the mansion and surrounding estate as soon as he saw it. The whole place evoked fantasies in Seth’s lonely heart, and filled it with hope of erotic nights. Seth’s somber moods lifted there, and it wasn’t long before he found a way to share this sexy atmosphere with the beautiful and curious people in town.

*
* * *
Seth watched from his seat on the balcony as the stream of people arrived at the house party. He’d divided his massive French Colonial style house into public and private, much like his life. Seth had built two reputations since arriving from New York four years earlier, one as a high-achieving businessman, and the other as the host of an elite sex club that operated under the guise of house parties. Seth liked to sit on the wraparound balcony of Magnolias, his Louisiana home, with a glass of iced tea, and check out the people who’d come to sample swinging, swapping, and the sensual dance of flirting that led to sex if they chose. He swished the remains of the pale golden liquid around. It had warmed in the humid air, and Seth placed the tall glass on the table. Enticing laughter reached him. He stood to lean over the balcony rail and look more closely at his guests.
That’s when he saw her, the pale-green silk of her dress blown against her body in a revealing caress by the evening breeze. The thin fabric outlined her nipples and flat stomach. It clung to her as if in love with the perfection of her figure. Seth’s gaze followed the flow of her long dark hair as tendrils lifted and swept her breasts. He sighed with pleasure. The sight of her made his cock stir. She’s lovely, sexy body. Wonder who she is? Maybe Pearl knows. Who’s that she’s with?

I’m a writer who is in love with happy endings, currently based in southern UK.
I love: music, art, flowers, trees, the ocean. I work with antiques by day and words by night. Like a vampire, darkness is my friend, that’s when the silence is only broken by an occasional hoot of owls in the woodlands opposite my home, and I write. 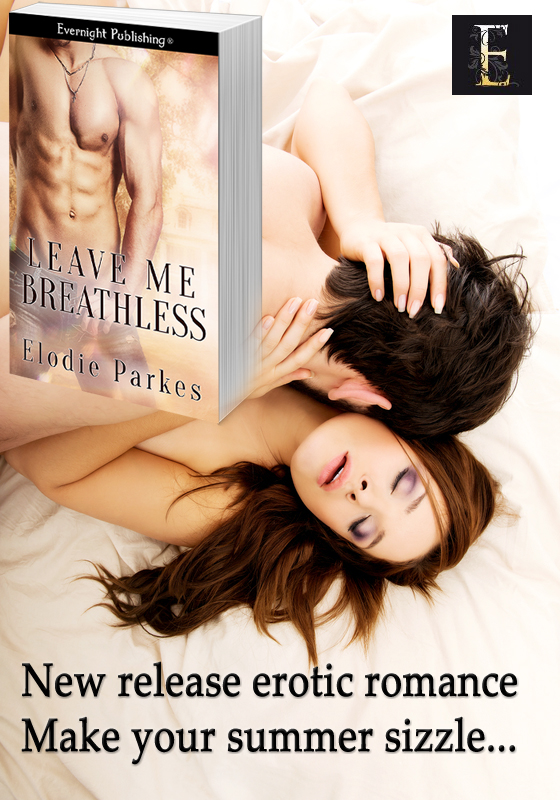